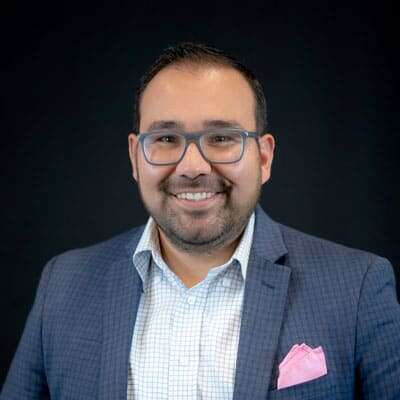 As a former elected official representing the ZIP code with the highest concentration of Latinos in the nation, (2010 US Census), Josué attained County, State, and National leadership positions, including serving on the LA County League of California Cities Executive Board; and chairing the Latina/Latino Caucus for the Young Elected Officials Network, a national network of elected leaders under the age of 35.

Josué received his Bachelor’s Degree from the University of California at Santa Barbara and has studied at various prestigious institutions, including the Kellogg School of Management at Northwestern University in Chicago, the University of Southern California, Claremont Graduate University, and Rutgers University. He completed a Master’s Degree in Organizational Leadership from Woodbury University in Burbank on December 2012 where he graduated with a 3.9 GPA.

For over ten years, Josué has also worked as a Real Estate Broker, specializing in Property Management, Commercial, Redevelopment, Land-Use and Zoning. He served as President for the Rancho Southeast Association of REALTORS®, as well as an active member of the National Association of Hispanic Real Estate Professionals (NAHREP).